Souvala can be reached directly by ferry from Piraeus (50 minutes) or it can easily be found by taking the coast road north and east from Aegina Town for about 10 km. Until the 1950s it was simply a fishing village. From the sixties until the nineties it had grown a lot due to the tourism develpment in the area. However, unlike some other places Souvala still has retained the atmosphere and flavour of Greece. At night, you can see the lights of Attiki, Piraeus and the Athenian Coast.

Today you will find a quiet village with a crescent shaped harbour area, Aegina's second port, with fishing boats moored. You will find a selection of tavernas and cafes overlooking the sea. There are some shops, a supermarket, a pharmacist, a flowershop, an internet cafe and a newsagent. There is a daily ferry connection with Pireaus port during the season. From Easter onwards, the weekends are busier as many Athenians spend their "savatokiriako" (weekend) in their summer houses. Souvala is especially popular in the high season when the village bustles with a holiday atmosphere. Families and couples stroll along the 'paralia', which is the paved area along the harbour, to enjoy the setting sun.

There is a small beach with a coffee bar and playground in the harbour of Souvala. A little bit east of the village you will find "The Loutra" beach named after the spa that used to be located there. Since a couple of years Beachbar 'Banio Banio' has been established there, from the end of May until mid September. The coastline of Souvala follows the configuration of the northern morphology of the island: most of the beaches have shallow waters with a sandy seabed. The wind on the northern part of the island is ideal for windsurfing.

When you drive from Souvala towards Vagia (east) the first village you will pass is Agii.You will see houses on both sides of the main road, from the seaside inland towards the forest. 500 metres inland from Irides, you will find the small Church of the saint Sotiria and in the upper part of the village you will find the large Church named Agios Krispos. Apostolos Krispos, was the founder and first bishop of the Church of Aegina.

Agii is peaceful and it is worth walking along the seaside or uphill towards the forest. Watch the variety of houses and gardens. The view from the forest towards the sea and mainland is beautiful. On the mainroad you will find a supermarket, a petrol station and the traditional Greek taverna "to steki tou......." and at the seafront you will find the pizzeria/ restaurant "the Chorevtra". 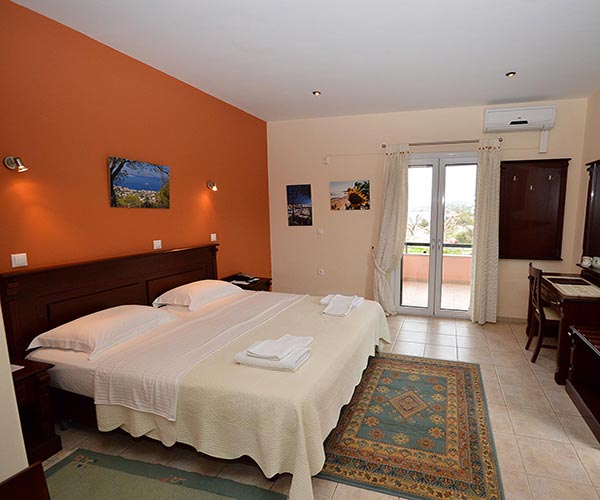 We have 8 one room studios of 30 m2 that can accommodate up to 2 Guests...Read More

We have 3 family apartments of 54 m2 that can accommodate up to 4 Guests...Read More

We have 3 loft studios of 50 m2 that can accommodate up to 4 Guests...Read More

The family bungalow of 60 m2 is self contained and can accommodate up to 4 Guests... Read More

Discover the island of Aegina 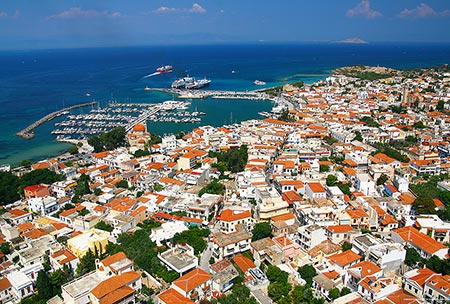 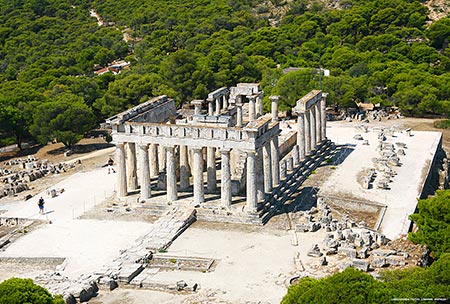 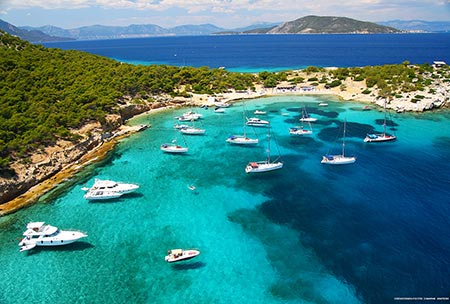 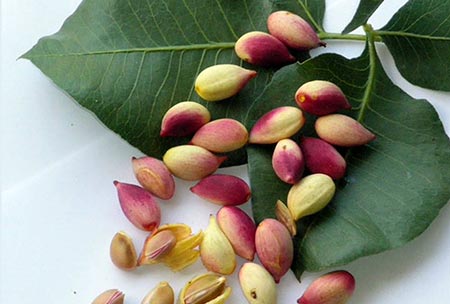 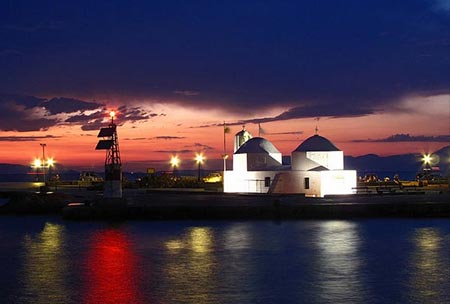 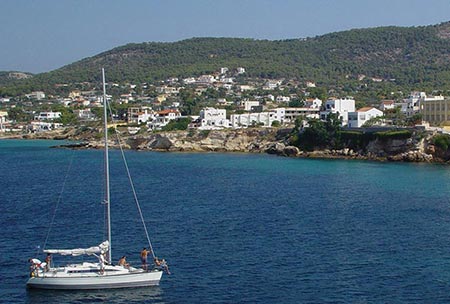